The latest addition to the Electric Fantastic Sound label is Swedish electro duo Raba Hiff, based in the nations capital; Stockholm.

Being the brain child of John Gordom and Joon Pontén this odd outfit was brought to life in 2008 and has since then released an album as well as performed at various places in Sweden and Finland.

The music is inspired by acts like Suicide, The Normals, Cosmic Overdoze and Cabaret Voltaire but the duo adds their own distinct sights and sounds to the mix.

The second album from Raba Hiff entitled “FRBFRT STHLM” will be released in 2014. 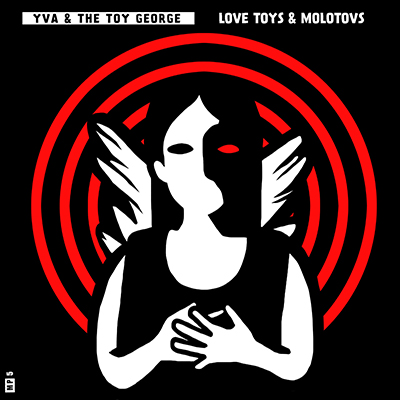