We bring you great news; while waiting for new material from Atari Cowboy we’re releasing a remix single by Joniverse and as Diskodiktator brought an air of success at recent shows in Germany and Sweden with their new sound the single “Random Mark” is released on the same day – September 30. 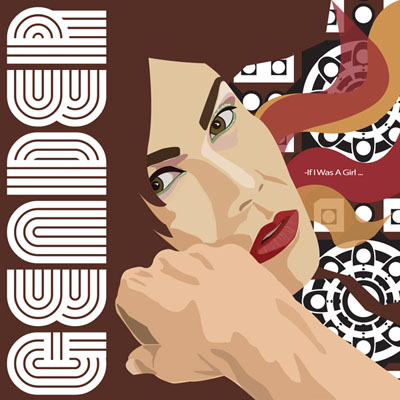 Gender"If I Was A Girl"