Electric Fantastic Sound is proud to present a new duo from Tampere, Finland, called Aeronaut V. Their debut EP “Late Departure” will be released on January 28, 2020 and it contains 6 really nice songs.

Why not let the band introduce themselves? We sent them a few questions and hope their answers will shed some light on these dark tunes…

Who are the members of Aeronaut V?
The band comprises of two long term musicians from the Finnish dark scene: Ville Brusi, an electronic music producer, and Arttu Korppivuori, a post punk / goth rock vocalist.

How long have you worked on these songs?
Midway through 2018 the we originally joined forces to record just one song, as a one-off project. The cooperation felt very natural though, and more songs soon followed.

Do you have any previous engagements in the electronic scene?
Together we have over 40 years of combined experience in the dark music scene. Arttu is the lead singer of the Finnish post punk band Murnau’s Playhouse, and Ville is a founding member of the Finnish electronic music veterans Neuroactive and FluxFin. Both bands are still active as well and releasing new music soon.

What does the name mean?
Outside of music, we found common ground in military aviation, old aeroplanes, jet fighters, space flight and other related things.

If you were to describe a motto or “mission statement” of the band – what would that be?
Be as ambitious as possible but never stop having fun.

How would you describe the music of Aeronaut V?
Aeronaut V builds on the warm and fuzzy sounds of analog synths and Arttu’s soft, dark voice. Retro is the word that would best describe our sound and production choices.

What are your influences?
We draw our inspiration from old school new wave and early 80s electronic music. Buzz and beat are our guiding lights.

Where do you live?
We both live in Tampere, the Manchester of Finland. It’s a major urban and cultural center located about 150 km north of the capital city Helsinki.

Tell us something about how you go about creating a song.
It usually starts with Ville who writes a bassline and slaps on a good kick-drum. This is then followed by layering on some synths, which basically leads to a complete demo. Typically Arttu has several semi-complete lyrics written, and begins fitting the words to the music. Several iterations are then bounced back and forth until both are happy with the end result.

Do you have a favourite synthesizer or a specific “go-to” sound?
It varies. Currently we use new Korg analog synths a lot. Prologue, Minilogue, and the Volca series. But nothing’s really out of the question. Whatever sounds good will get its fair shake.

What’s in the future for Aeronaut V?
We’re already writing new music. We’re hoping to get out a full length album during 2021, and play plenty of live shows over Europe in between.

Is there a theme of the songs? What are the songs about?
The themes revolve around psychology, interpersonal issues, mental health, love, grief, and loss.

How were the songs recorded?
We’ve gone with simple home studio stuff. Ville does his part in his house and Arttu records vocals ingloriously in his bedroom.

Have you done any live shows?
Yes! We absolutely love playing live and want to do more of that in the future. Our music is made to be played live and loud.

What would the ideal live show with Aeronaut V be like?
A Saturday night in a dark and atmospheric mid-sized night club with flashy neon lights and plenty of smoke. This sort of simple, no-nonsense approach would complement our old school sound non-gimmicky look. 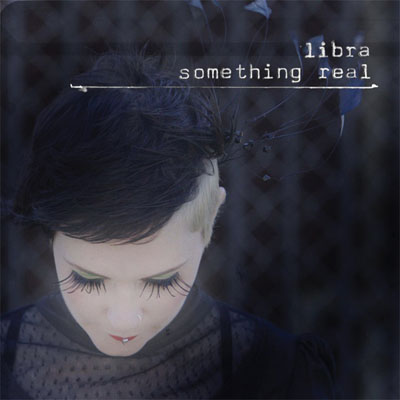