After several months with very little activity the Electric Fantastic Sound label suddenly bursts into hyper active mode in the late spring of 2015:

The debut album from PMtoyou has already been announced, there is also a brand new album by Anton Weber coming in late May. As if that wasn’t enough Diskodiktator releases another issue in their series of let’s-cover-a-whole-album with the second album by original space pop giants S.P.O.C.K entitled “Alien Alien Worlds” in early June (on the 6th day of June in fact).

Later on this summer we’ll also see a new EP from Topgun and there is even talk of new material from Quelles Paroles! Keep an eye out for more! 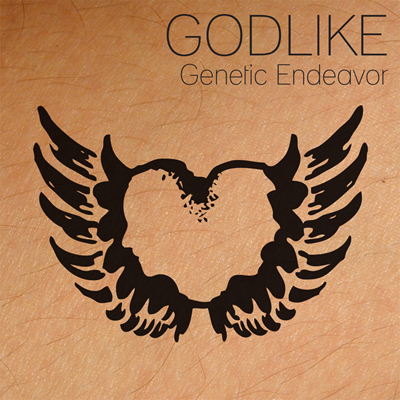