On May 29 the album called “Me Mine Gone” will be digitally released and later it will also arrive on a limited edition vinyl. 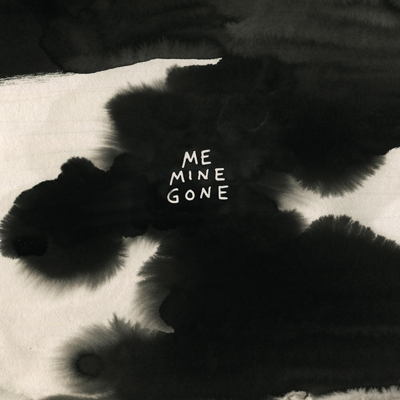 This is the homepage of international electronic music label Electric Fantastic Sound founded in 2005.
Feel free to browse our vast catalogue and to get in touch with us if you have any questions or promotional requests.
The Thought Criminals
"Suicide Bomber"
Release date: 2007-01-23