The dynamic duo Social Ambitions recently performed at the Stockholm Pride 2011 to celebrate the release of their new single “Commandments” and keeping up their history of rave reviews Anders and Mikael has managed to attract some attention again.

“Commandments” is a catchy pop song with electronic sounds that has only one stated goal – heat the track through a condensed effects bass line and a powerful equally catchy chorus. As for “Paris” it’s really in our hearts: there is no question of pop, or even refrain in this way, only a twilight atmosphere.

Just shy of falling into the modern synth pop trap, “Commandments” boasts an off-beat bassline and those post-Depeche Mode vocals so often found in modern synth pop, but Social Ambitions distance themselves from the pack with the ability to write a good hook and a catchy chorus. Sliding chainsaw synths form quite a nice counterpoint to the vocals, giving the track some balls.

The well produced sound of Social Ambitions has been tweaked even further and it’s actually a bit harder than before. The track is super radio friendly with a ear catchy lead synth that sticks to your head. I applaud Social Ambitions once again – an important band on the Swedish synth pop scene.

The previous album “Almost Gone” was nominated as Album of the Year at the Swedish alternative Grammys 2011 and Social Ambitions will continue to stun you with their brilliant pop! The single “Commandments” is available on Spotify, our mp3 store here and on all other major download stores… 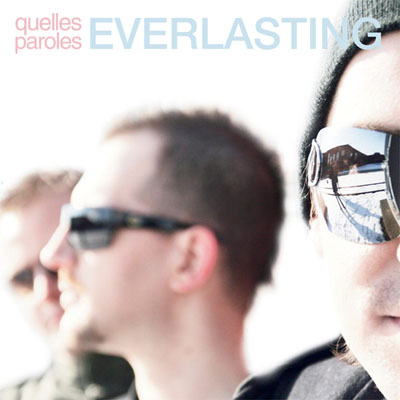