Indie pop machinistas The Crashlanders return from a sidestep as Jean! The first sign of life will be the August 2011 release of a Greatest Hits album consisting of selected tracks from their self released first two albums “Mellan nätter och begär” and “Dit konsten aldrig når”. 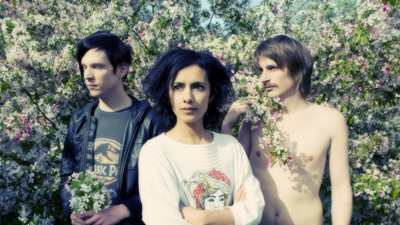 We are happy to announce that a new album is in the works which will be released later this year.

This is the homepage of international electronic music label Electric Fantastic Sound founded in 2005.
Feel free to browse our vast catalogue and to get in touch with us if you have any questions or promotional requests.
Disco Wacko
"Blue Box EP"
Release date: 2011-08-08